A high court action has been settled for €60,000 against Woodies DIY after a man suffered injuries when a garden bench that he was sitting on suddenly collapsed.

The plaintiff suffered a dislocated shoulder and further to hitting his head when the bench collapsed be had three seizures when he fell from the bench. The court was told that he could no longer swim like he did before and has to use a different hand when bowling.

The plaintiff (49) sued Grafton Group PLC (trading as Woodies DIY) which sold the bench at its Southern Cross Road store in Bray and Sunbeam House Services Ltd, Killarney Road, Bray as a result of the accident which occurred on 6th July 2013. 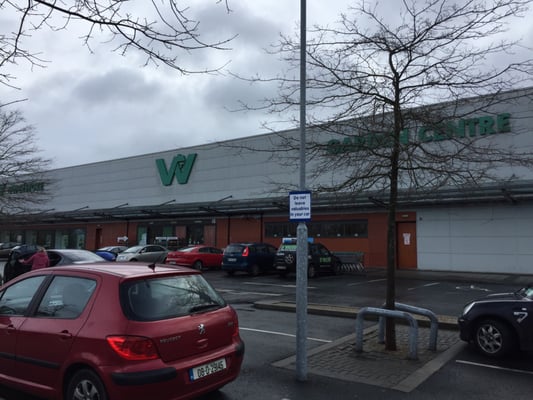 The bench was bought and assembled just a week before the accident took place at a Sunbeam Centre in Bray.

The plaintiff claimed that Grafton Group PLC allowed a faulty bench to be sold and failed to take any reasonable care to make sure that the bench would be assembled properly. His claim against Sunbeam House Services Ltd. alleged failure to ensure (by way of inspection or examination) that the bench was not faulty and was free from any possibility of a person falling from the bench.

Counsel for the plaintiff outlined that the bench was purchased on 29th May 2013 and the plaintiff was sitting on the bench on 6th July 2013 when it collapsed suddenly.
The case was for assessment of damages only, and liability was not an issue in the case.

The plaintiff sustained a shoulder injury which required surgery and now has limited use of his right shoulder.

Judgement on the case presided that the settlement was good under the circumstances and the plaintiff was wished the best for the future.