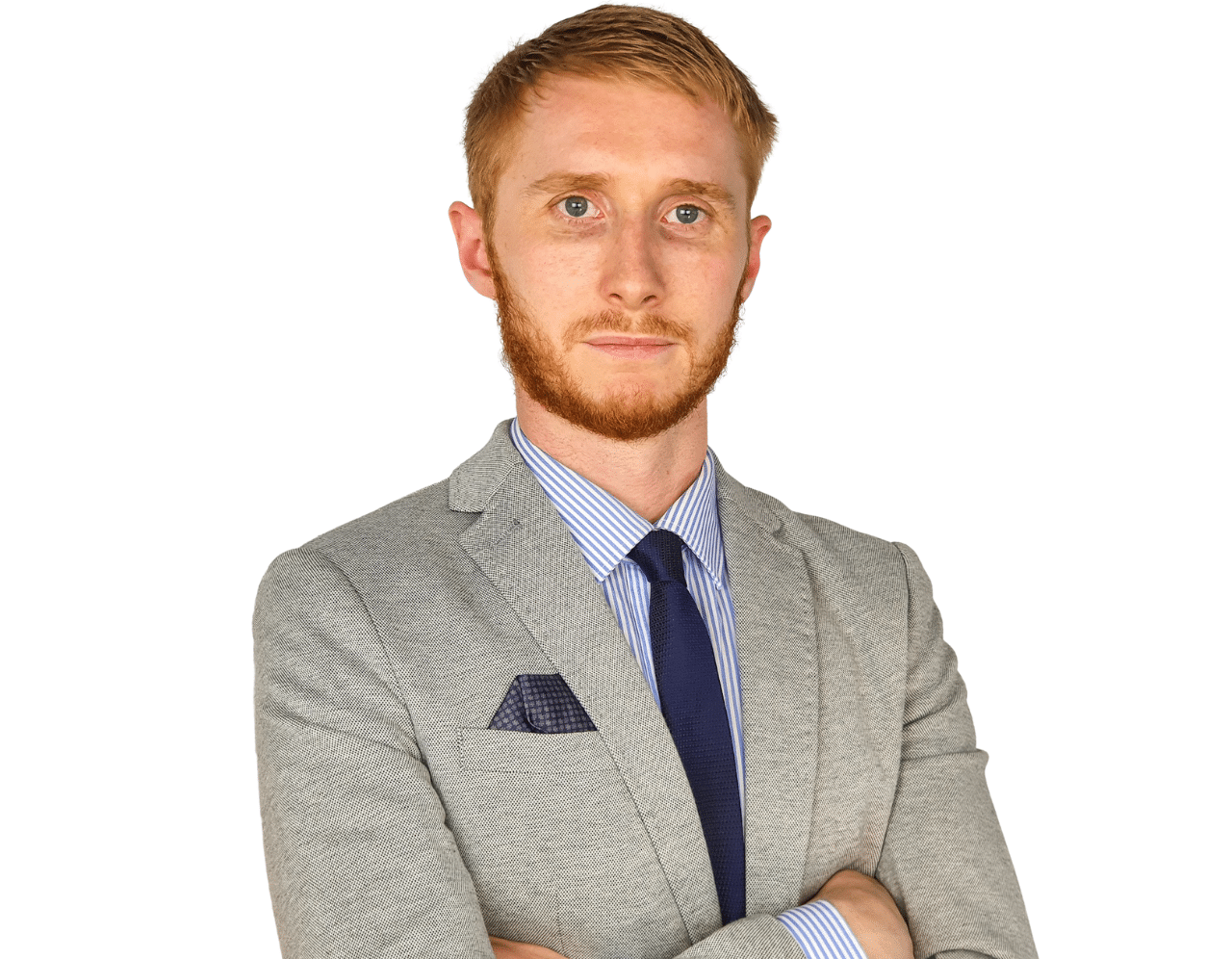 Norman is also a duly licensed New York Attorney and previously worked as a litigation lawyer in New York from 2013 until 2016.

While in New York, Norman worked primarily in the areas of sexual abuse, personal injuries and contract law which included actions arising from motor vehicle accidents, trip and falls, construction accidents and products liability. He gained extensive experience in motion drafting and arguing, arbitration, conducting examinations under oath/depositions and in jury selection and trials.

Norman also previously worked as a professional soldier with the Irish Defence Forces at both home and abroad where he served in a number of different appointments including Artillery and Signals spanning 12 years. Norman heads up litigation arising out of the administration to Irish soldiers with the anti-malarial drug, Lariam.

Whilst also working in the areas of road traffic collisions, products liability and slip & fall cases, Norman has a considerable focus on illegal adoption cases and also heads up claims arising out of Scouting sexual abuse.

Norman holds an Honours Degree in Irish law (2012), a Certificate in Intellectual Property Law from the Law Society of Ireland (2013) and a Master’s Degree in International Commercial Law in UCD (2017).

I found the team at Coleman Legal to be personable, sensitive to my case and hard working. They took the time to explain any matters I did not understand and were supportive throughout the process. I feel they achieved the best outcome for my case.

I wish to thank Dave and Kathrin for your sensitive handling of my successful civil case. I will always be thankful for your guidance and care. I don't know what I would have done without your help and professionalism.

Many thanks for settling my case recently, I was delighted with the result. I would also like to say that even though I moved to Finland earlier in the year you made the whole process painless. Many thanks once again and best wishes for the future

I wish to thank Philip and staff of Coleman Legal who I found very professional and obliging and courteous at all times, while providing advice on my recent successful claim