Any form of Sexual Abuse is naturally a very sensitive issue. Our sexual abuse solicitors are very experienced in this type of case, and will discuss your situation sympathetically and explain each step of the process to you along the way.

Whatever type of abuse you have suffered, you have rights, and we can bring you through the process of having your voice heard, and your rights vindicated.

Tell us About your Case

How to Make a Sexual Abuse Claim?

Coleman Legal specialises in the area of sexual abuse law, acting on behalf of those who have been sexually abused and who seek monetary compensation for the pain and suffering inflicted upon them as a result of the abuse.

Monetary compensation is achieved through civil proceedings, and it is a different process to criminal proceedings which are handled by the Director of Public Prosecutions and An Garda Siochana.

This firm acts on behalf of victims who wish to take civil proceedings against the perpetrator of abuse with a view to obtaining compensation from a Court for personal injuries, loss and damage suffered as a result of wrongful assault, sexual assault, battery and trespass as well as a breach of their constitutional right to bodily integrity.

We act on behalf of people who have been raped (vaginally, anally, orally, digitally), molested, sexually harassed (in the workplace or elsewhere) or forced to engage in and perform sexual acts against their will.

We act on behalf of both adults and children who are victims and survivors of sexual abuse, as well as those who were sexually abused as children but are now adults seeking to vindicate their rights following abuse perpetrated upon them as a minor.

To speak with one of our Sexual Abuse Solicitors call
1800 844 104 or complete our online enquiry form.

The person bringing a case against another for sexual assault is called the Plaintiff. The individual (or company, institution) against whom a case is brought is called the Defendant.

In a civil case for sexual assault, the Court must be satisfied that ‘on the balance of probabilities’, the sexual abuse occurred.

The Statute of Limitations applicable to civil assault cases is six years from the date of the assault. This means that legal proceedings must be issued within six years of the assault, otherwise the case is considered to be statute barred.

However, where an employee, school, association or other institution is being sued due to the fact their negligence permitted the abuse, the time limit is two years from the date of the assault. There are certain exceptions to this rule, such as for those victims who were abused whilst children, or those suffering from a psychological injury which prevented reporting of the abuse or where the injury caused by the abuse does not manifest itself for a period of time, or a person does not know that they have suffered a significant injury.

In such circumstances, proceedings must be issued within two years from the date of when they were considered to be capable of bringing an action. This is a matter for psychiatric opinion.

The Steps taken in a Sexual Abuse Claim

Given that the remedy available in civil proceedings is monetary compensation, it is necessary to ascertain whether the perpetrator of the abuse has sufficient assets to enable recovery of this compensation should the Court find in favour of the plaintiff.

When the necessary evidence has been gathered, to include any statements or documentation held by An Garda Siochana where applicable, a letter setting out the allegations and reliefs sought from the perpetrator and/or associated company/institution is issued.  Where no meaningful response is received from the perpetrator and/or associated company/institution, an application is submitted to the Injuries Board for the purposes of obtaining Authorisation to issue proceedings in Court.

Cases of sexual abuse are usually issued in the High Court and can be heard by a Judge and Jury or Judge sitting alone. From the time that proceedings are issued, it can often take more than three years before the case reaches Hearing before the Court at which time the plaintiff is required to give their evidence. The Court will also hear the evidence of the Defendant.

Some cases, depending on the circumstances, are settled outside of Court where the Defendant(s) agrees to pay compensation to the plaintiff without the necessity for the matter to be heard by a Judge. Where this occurs, the plaintiff is not required to give evidence in Court.

We at Coleman Legal fully understand that any form of abuse is extremely distressing, and we deal with each case on a personal, one-to-one basis with compassion, empathy and understanding.

However, provisions were made in the Statute of Limitations a number of years ago to take account of a person who may not have been in a position to report an assault to the gardaí – or pursue any action in respect of the abuse they experienced – for an extended period of time.

These provisions were made in recognition that the nature of sexual abuse, and in particular the sexual abuse of a child, means that the victim is often unable to speak about the abuse for many years after an assault has taken place. Despite these provisions, courts still retain the discretion to dismiss a case on the grounds of an avoidable delay if the delay prejudices the rights of the perpetrator.

Compensation claims for sexual abuse to the Criminal Injuries Compensation Tribunal will only be extended beyond three months from the date of a conviction in exceptional circumstances – if, for example, psychiatric evaluations were still ongoing to establish the extent of your emotional trauma and the impact that the sexual assault will have on you for the rest of your life.

French actor Gerard Depardieu was charged with rape and assault of an actress in her 20s.

Renowned French actor Gerard Depardieu (72) was charged with rape and assault of an actress in her 20s on Tuesday.  The unnamed actress alleged that she was assaulted and raped by Depardieu on two...
Read More

A former teacher and rugby coach was sentenced for 27 counts of indecent assault to 23 schoolboys aged between 12 and 17 at Terenure College in South Dublin between 1973 to 1990, as reported by the...
Read More

A former scout leader from Co. Cork was arrested and charged with 26 counts of sexual assault and 1 count of attempted sexual assault of former young boys from the Catholic Boy Scouts of Ireland. ...
Read More

BROTHER ACCUSED OF SEXUAL ABUSE LEFT IN AFRICAfacebooklinkedininstagramIn 2012, Brother Aidan Clohessy in the St. John of Gods Order was officially withdrawn from public ministry in Mzuzu, the third...
Read More

Harvey Weinstein once considered the “king of Hollywood”, has been convicted of sexual assault and rape.In October 2017, several women accused Oscar-winning...
Read More

If you or someone you care about has suffered childhood sexual abuse, there are various support organisations you can contact

This organisation offers a voice to and support for women and men who have experienced sexual abuse and/or sexual violence and also to their family and friends. You can contact them on

The centre offers a confidential, 24-hour telephone helpline, 7 days a week staffed by trained counsellors who are available to listen to you and any concerns you may have in regard to issues of rape, sexual assault, sexual harassment or childhood sexual abuse. Contact them on

As part of the Government programme to assist those persons who as children were abused in Institutions; and in co-operation with groups representing victims of abuse. Free-phone help-line: 1800 25 25 24 (if you are calling from the UK the number is:

Therapy and Support for Children affected by Childhood Sexual Abuse.

Support for Women and Children who are victims of Domestic Abuse.

Provide support for children who have been or are victims of childhood sexual abuse, and other areas.

Our sexual abuse solicitors in Coleman Legal personal law area can help you through the entire legal process should you wish to proceed, and put you in touch with various organisations that are there to help. We understand that any form of abuse is extremely distressing for the victim and their family, and we deal with each case on a personal, one-to-one basis with compassion, empathy and understanding.

If you have been the victim of sexual assault or sexual abuse, please contact Diane Treanor or Johanna Ryan either by email or freephone us on 1800 844 104 for a Free Case Evaluation. 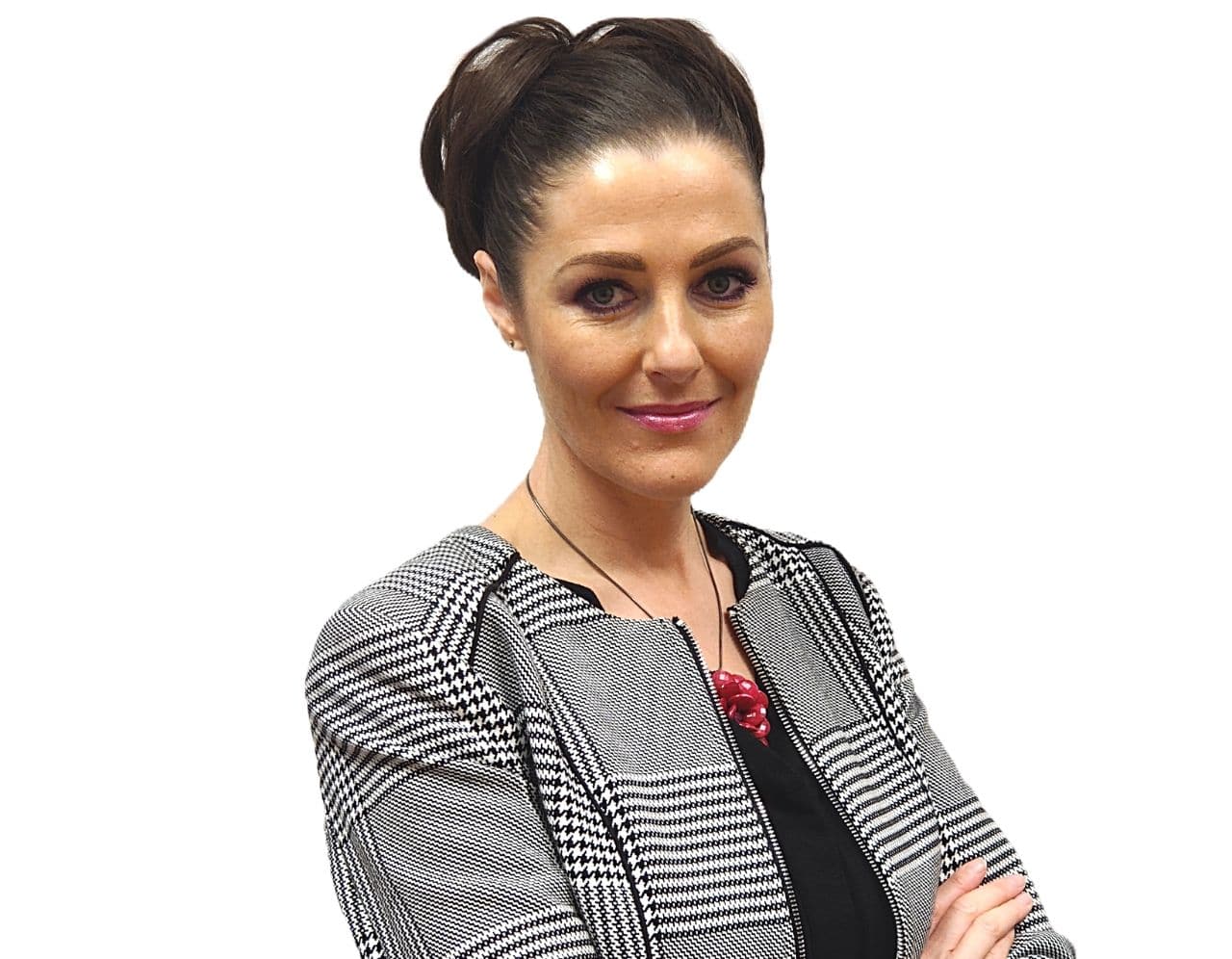 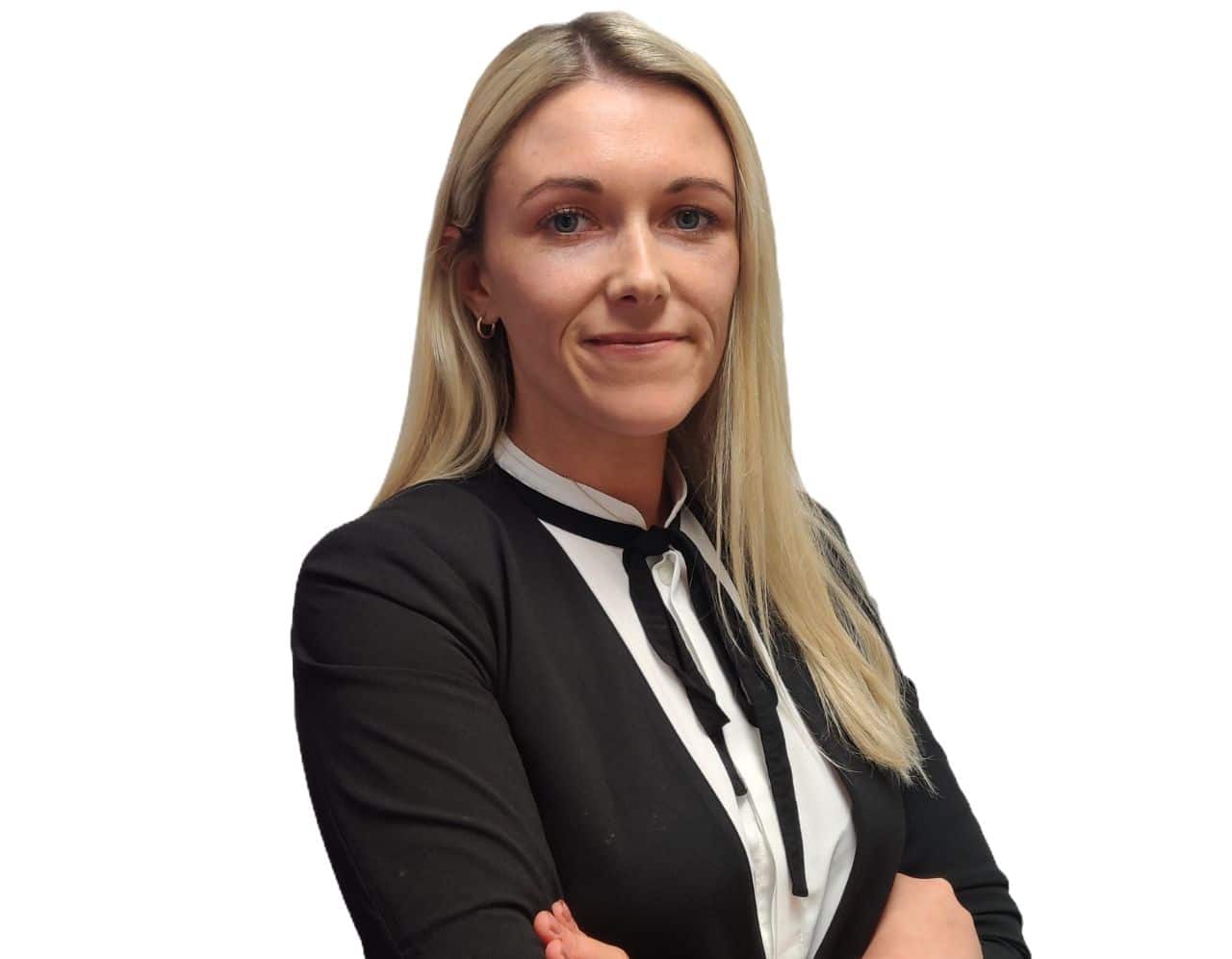 I found out about Coleman Legal while searching online for a solicitor that could fight for me. When I got in contact with them they were there for me every step of the way. I am so thankful for the support they gave me until my medical negligence claim was settled. The whole team are very friendly, nice and compassionate. I am so grateful for all their help

For the last 5 years you have fought for me more than anyone has ever fought for me in my entire life. I will forever be thankful for all that you have done for me. There are just not enough kind words

I wish to thank Dave and Kathrin for your sensitive handling of my successful civil case. I will always be thankful for your guidance and care. I don’t know what I would have done without your help and professionalism.

I was thoroughly pleased with the service and support I received from Coleman Legal Team. I received efficient and detailed communication without delay and felt that I was given the best possible advise with my interest at heart. I found their services to be exceptional. The team at Coleman Legal gave me un-compromised attention and guided me through the entire process with comfort and care, I truly felt at ease with this company

*In contentious business, a solicitor may not calculate fees or other charges as a percentage or proportion of any award or settlement. This statement is made in compliance with RE.8 of SI 518 of 2002.