For a number of years, there has been knowledge of incorrect adoption practices carried in Ireland, but individual cases has been difficult to identify, mainly due to poor, inadequate or no information on file in relation to certain adoptions. Ms. Theresa Tinggal, who founded Illegally Adopted Ireland nine years ago, believes that the number of people who were registered as the birth children of their adopted parents could “run into thousands”. In 2013, backed by Deputy Clare Daly, Adoption Rights Now, Adoption Rights Alliance and Adopted Illegally Ireland, the groups called for an independent inquiry into the practice of illegal adoptions in Ireland by a dedicated team, including members of An Garda Síochána, to look for files, medical records and anything else that could help create a proper register for illegally adopted children and their birth mothers.

UP TO 15,000 ILLEGAL ADOPTIONS IN IRELAND

There may have been up to 15,000 illegal adoptions in Ireland where adoptive parents were registered as birth parents, Barnardos chief executive Fergus Finlay has said.

His comment follows the announcement on 29th May 2018 by the Minister for Children, Katherine Zappone that Tusla, the Child and Family Agency, is to contact 126 people to tell them their births were incorrectly registered.

“This was a crime against these people and their mothers. Mothers who were told that their babies had died,”

Claire McGettrick of the Adoption Rights Alliance has called for action sooner rather than later to ensure every single adoption record is centrally maintained.

“We have repeatedly raised this issue for many years. Finally there is movement. We accept the mammoth exercise this is.  In the long term we cannot leave anybody behind in this process. Every single file must be retrieved.”

she told RTÉ’s Morning Ireland. Ms McGettrick pointed out that the ARA was aware of 182 institutions or individuals involved in illegal adoptions, including 57 private homes. 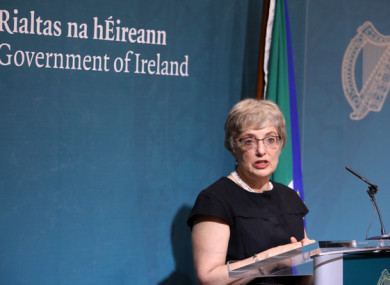 “We have known about the practice of incorrect registrations for many years, but it has been extremely difficult to identify and prove in individual cases because of the deliberate failure of those involved to keep records.  However, Tusla has found clear evidence in the case of some records previously held by St Patrick’s Guild.”   “This is a very serious and sensitive issue. People have the right to know of their true origins and, where we have clear evidence, I believe we have an obligation to tell the people affected. Some may know already, but for others it will be entirely new and very difficult information indeed.”

It is now confirmed that 126 new-born infants were wrongly registered as the birth children of their adoptive parents, although the real figures are unknown. In early 2013, Australia’s former Prime Minister Julia Gillard offered a State apology to the survivors of illegal adoption, noting the practice was “unethical, dishonest and illegal“.

Tusla, The National Child and Family Agency, have formed a team of social practitioners to investigate and act upon the matter. The matter has come to the fore currently as a result of publicity surrounding the alleged mismanagement of the registry from one of the adoption societies at the time, St Patrick’s Guild in conjunction with the Sisters of Charity religious order, where only a section on the index cards was indicative of adoption at birth.

INVESTIGATION INTO ST. PATRICK’S GUILD ADOPTION FILES FROM 1946 TO 1959 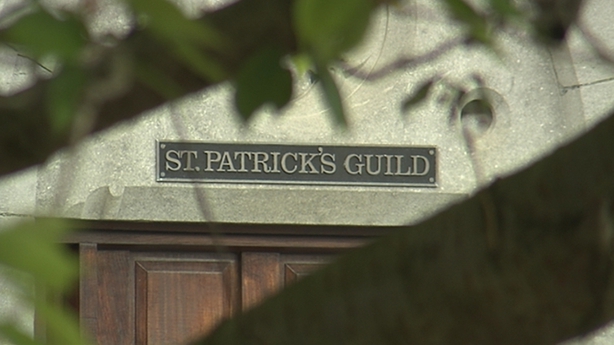 The investigation is carried on files dating as far as 1946 up to 1959 whereby there is no adoption records before the adoption authority, of these 126 cases more than half have are unaware of their true birth circumstances. It is now created an atmosphere of uncertainty amongst adoption agencies in the country, which will be now due to be investigated by the dedicated teams to establish whether the illegal practice of adoptive registries happened elsewhere. Minister for Justice Charlie Flannagan commented “it is highly likely” that other adoptive agencies have engaged in illegal adoption practices and said “I would find extraordinary if only one agency was engaged in these practices.” The Adoption Rights Alliance states:

“These are not ‘incorrect registrations’, they’re illegal adoptions.  Describing them as such was providing a loophole for those private adoption facilitators.”

This process will be overseen and quality-assured by an Independent Reviewer, Ms Marion Reynolds, who is a former Deputy Director of Social Services in Northern Ireland.