Renowned French actor Gerard Depardieu (72) was charged with rape and assault of an actress in her 20s on Tuesday.

The unnamed actress alleged that she was assaulted and raped by Depardieu on two separate occasions in his home in Paris in August 2018, reported by French newspaper Le Parisien and broadcaster BFM TV, reads The Independent. The first incident allegedly happened on August 7th and the second incident occured on August 13th.

The actress then filed a complaint to the French police in the Southern French city of Aix-en-Provence. 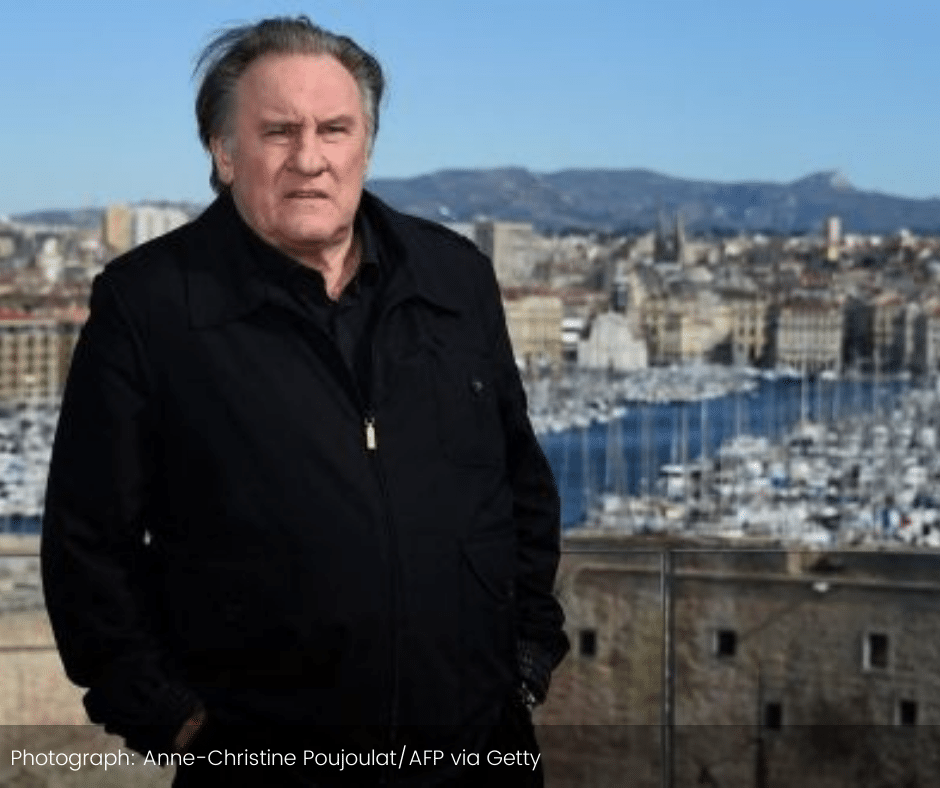 However, the case was dropped in 2019, citing a lack of evidence. In the summer of 2020, the case was reopened and led to Depardieu’s criminal charges in December 2020. Depardieu was questioned by the magistrate on December 16th and charged after finding “serious and corroborated evidence”, reported by RTE. He was not detained but under judicial supervision.

Depardieu’s defence lawyer said that the actor “absolutely denies any rape, any sexual assault, any crime”, reads the Irish Mirror.

According to a source related to the case, Depardieu is a friend of the actress’s family, reported by RTE.

BFM TV reported that the actress met Depardieu when he taught a master class at her school, reported The Irish Examiner.

While being a well-known and prolific actor, Depardieu has also been involved in scandals involving various assaults, driving under the influence and disorderly conduct involving urinating in a cabin on a flight.

In 2005, Depardieu attacked a paparazzi causing the man to become unconscious.

In 2011, Depardieu urinated in a Paris-Dublin flight cabin while it was preparing to take off, causing the plane to turn back.

In 2012, the actor assaulted a motorist in Central Paris, reported by RTE.

In late 2012, the controversial actor renounced his French citizenship by “giving his passport back” to protest against the French tax rates, reads RTE.  He stayed in Belgium after his exile, reported France24, and became a citizen of Russia, personally signed by the President of Russia, Mr Vladimir Putin.

Since the prominence of the Me Too movement in 2017, a dialogue for sexual abuse, sexual violence, rape and consent has started worldwide and in the French community. Many people are coming forward with their sexual assault and abuse experiences, including those citing prominent figures and authorities in the community.

The women’s lawyer told the media that she hoped her client’s “private sphere will be respected” amidst the unravelling of the case, reported by France24.

Monetary compensation is achieved through civil proceedings, and it is a different process to criminal proceedings handled by the Director of Public Prosecutions and An Garda Siochana.

Coleman Legal fully understands and appreciates that any form of abuse is extremely distressing. We deal with each case on a personal, one-to-one basis with compassion, empathy and understanding.

Our dedicated team has extensive experience with claims relating to Sexual Abuse and Harassment. If you have experienced sexual abuse or have been abuse in a similar circumstances, please contact Johanna Ryan either by email or freephone us on 1800 844 104.