Significant failings in the care of a mother at Portlaoise Hospital

The HSE have admitted that there were significant failings in the care of a mother and her baby in November 2001 at Portlaoise hospital and have admitted that lessons have been learned and changes have been implemented as a result of these failings and the distress caused to the family involved.   It has taken several years for the hospital to address and acknowledge the deficiencies in the care provided to the mother and to the baby. As a result of these deficiencies, the baby suffered injuries at birth which led to severe disability. An investigation into her care was conducted and a report has been released in full yesterday (29th May 2018).  This report is being published at the request and prior consent of the parents. Their daughter has dyskinetic cerebral palsy as a result of a brain injury suffered during birth. A settlement of €2.6 million was awarded in 2013 and a further €9 million was awarded in 2015, where action was taken against the health authority and the consultant obstetrician. 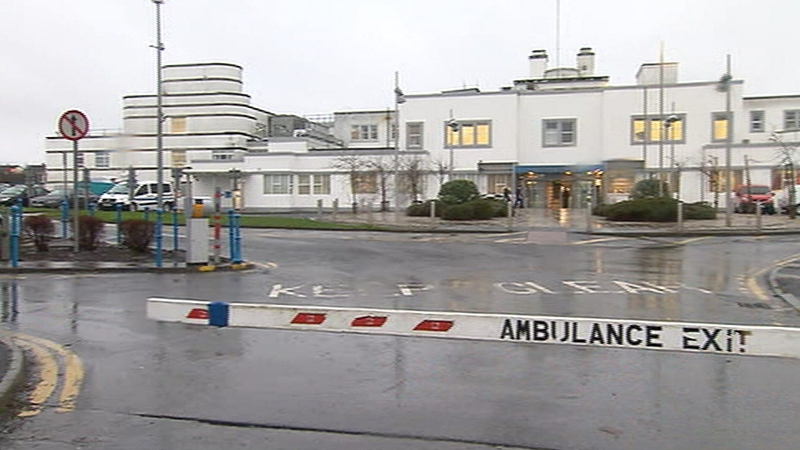 The 165-page report is very detailed and highlights two key failings. It says that the mother was placed at unnecessary risk and there was a ‘failure to perform competently during a high-risk labour regarding the assessment and monitoring of the baby, and recognition of foetal distress.’ It states there was a lack of thoroughness, professionalism and procedures did not meet professional regulatory guidelines. It finds that this resulted in ‘a serious absence of the required level of professional communication expected during a high-risk labour and the baby being catastrophically injured at birth.’   The family highlighted a clear absence of communication between the staff and the family during and after the labour, which was a cause of extreme concern for the Investigation Team that compiled the report.  They stated:   “We realised that there is really no avenue for individuals to be held to account, particularly if they retire, this investigation is our only recourse now, to find out why everything happened because we did not find out during the legal proceedings. All the untruths and misleading information provided to us over a twelve-year period ultimately resulted in being denied therapies needed to improve our daughter’s quality of life and life expectancy.”   The report along with its recommendations is to be shared with all maternity services in the country through the Women and Infants Programme and other relevant agencies in order to inform best practice.   The HSE has advised of some key changes in the operations of Portlaoise Hospital that have occurred to date, including  significant investment in staff recruitment and training with the appointment of additional specialist nursing and midwifery staff, new management and governance arrangements, along with a signing of a Memorandum of Understanding between the HSE, on behalf of Portlaoise Hospital, and the Coombe Women and Infants University Hospital, including the appointment of a Clinical director, to allow for an improvement in clinical integration and collaboration across maternity services within the Hospital Group. The HSE has stated that the implementation of these changes was aimed at continuing to enhance quality and safety structures at the hospital and to improve clinical services, contributing to the ongoing integration between the two sites of Portlaoise and Coombe University Hospital.