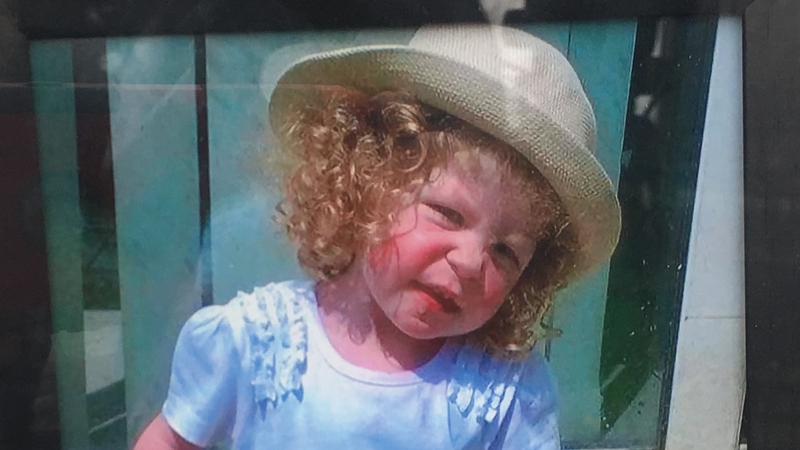 Aimee Keogh, who tragically died while being transferred from University Hospital Limerick to Our Lady’s Children’s Hospital in Dublin  – Credit: RTÉ.ie

Following the tragic death of a two year old girl who died after a hole in the heart went undiagnosed, the Health Service Executive (HSE) has issued an unreserved apology. The child passed away as she was being transferred from University Hospital in Limerick, to Our Lady’s Children’s Hospital, Crumlin for a specialised cardiac procedure. She had originally been admitted to hospital as she was suffering from a number of seizures called febrile convulsions caused by tonsilitis. A consultant radiologist was suspicious of a septal defect which is more commonly known as a hole in the heart. However, no further referral to a paediatric cardiologist was made. Further negligence occurred when a paediatric neurologist and a treating paediatrician failed to review or recognise abnormalities presented in the X-Ray

Limerick Circuit Court was told that the child died as a result of negligence of the HSE when hospital staff at University Hospital in Limerick failed to properly diagnose a congenital heart defect. The child was seen by four different paediatric specialists in University Hospital Limerick, but her condition went undetected.  The Court heard that had the condition been properly diagnosed the child should have been referred to a paediatric cardiologist, but unfortunately and ECG carried out in June 2013 was passed as normal, even though it was in fact abnormal.

Further failures were revealed after a suspicious x-ray taken in March 2014 (just months before the child passed away) was not acted upon.

A letter from the HSE was read to the Court unreservedly apologizing to the child’s parents for ‘the hurt, stress and upset caused by the tragic death of their little girl.’ The letter went on to state that ‘regrettably aspects of her care did not reach the standard expected.’

The judge in the case approved a solatium payment of €35,000 to the child’s immediate family.  This is a statutory created set payment available to dependents to compensate them for the mental distress and anguish caused by the death of the deceased. It is a lump sum payment which is divided between the deceased’s dependents and capped at €35,000. This is the highest payment under statute that can be made at the Circuit Court. A further specified payment of €5,000 to the child’s mother. The judge commented that medical mistakes can have devastating and tragic consequences. He hoped that the apology issued by the HSE would bring some comfort to the bereaved family and that this would ensure that these types of mistakes would not occur again. He continued by saying that while the sum seemed paltry it was what the court could allow under statute.

The child’s father appealed to the Minister for Health to appoint a paediatrician who had a specialised interest in the field of cardiology to be appointed and made available at every hospital in the country so no other family would have to go through such a heartbreaking ordeal. He commented:

“No family should have to go through the horrible and heartbreaking ordeal that my family has suffered and continue to suffer each and every day”.

“In this present day, it is absolutely shocking that people are dying from persons’ negligence, lack of care and systems failures and this has to stop now,”