HIQA has reported that a residential centre for 13 adults with intellectual disabilities recorded an average of one incident of physical or verbal resident-on-resident abuse each day over a three-month period.

The HIQA report of last September’s unscheduled inspection, which was released on 5th February 2018 states:

“Some residents … informed them (inspectors) that they felt unsafe within their home due to recurring incidents,”.

This inspection was the centre’s eighth in the past four years.  Its purpose was to monitor a de-congregation plan produced by Sunbeam House last year in response to HIQA’s threat to take deregistration proceedings in the courts against the centre.

Inspectors found that the residents were not protected from all forms of abuse, due to the mix of residents within the centre.  The HIQA report states:

“Inspectors identified that actions taken by the provider since the notice of proposal to cancel the registration of the centre had been maintained and was providing an enhanced quality of life to a small number of residents, the core issue remained in relation to the incompatibility of the residents which was impacting negatively on the majority of residents living in the centre. In addition, there was insufficient progress in relation to the implementation of the decongregation plan. This inspection focused upon seven outcomes in response to findings from previous inspections and the representation received. The centre remained in major non-compliance in relation to the safeguarding and safety of residents and in the governance and management of the centre. Other areas of non-compliance were identified as detailed within the report.” 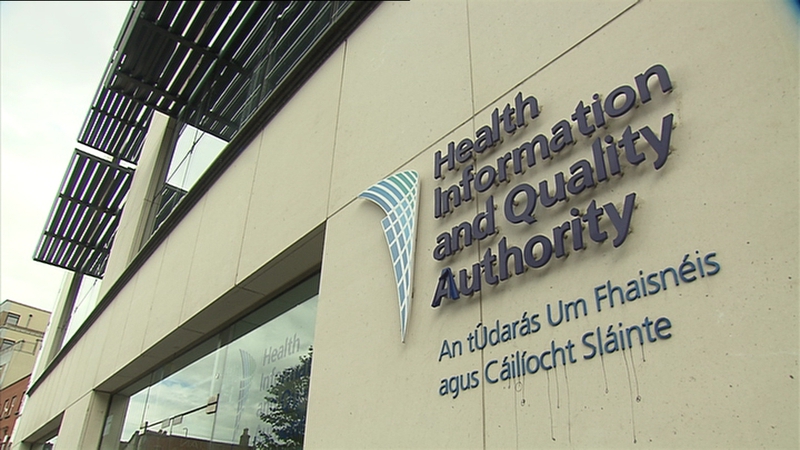 The latest inspection was to monitor the progress that had been made in relation to the phased introduction of a plan to move a number of residents to more suitable accommodation.  The first phase of the plan was to be implemented last September, but inspectors found this had not occurred, and residents continued to be subjected to incidents of aggression.

In a statement by the Board of Directors of Sunbeam House Services on their website the company states:

“We are sorry that HIQA has found our services to be non-compliant in some areas and we apologise to those we support and their families for these shortcomings.” 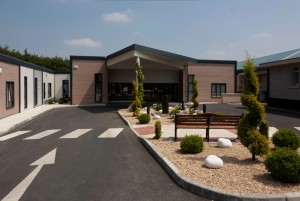 The centre had 26 residents when an unannounced inspection took place last August to follow up on one at the beginning of last year.  At this unannounced inspection, Inspectors found there was no clear line of accountability for the provision of services, and staff were not clear on their roles and responsibilities.

HIQA stated in their report into this centre that in relation to Effective Care and Support the centre was judged as ‘Non Compliant – Major’.

“Similar to findings on previous inspections the premises was found to be significantly non-compliant with regulatory requirements. The premises did not meet the individual and collective needs of residents in terms of their privacy, personal space, storage or personal property. This had a significant negative impact on the quality of life of residents who resided in the centre.”