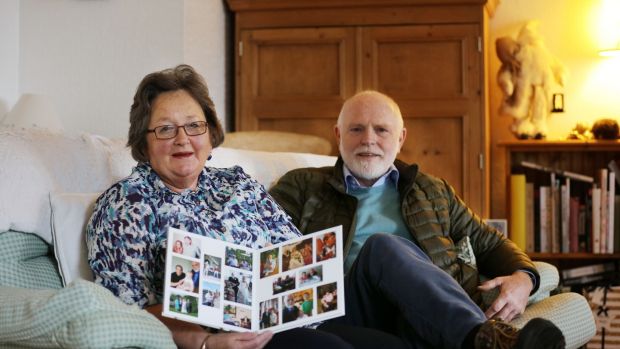 Woman Denied Irish Citizenship due to 7 week Holiday in France

A British national who spent the last 44 years in Ireland with her Irish husband and five children has been denied an Irish citizenship under the Irish Nationality and Citizenship Act, 1956 (as amended). The reason for this was due to a seven-week holiday she and her family went on in 2017; a holiday which has been a part of her and her family members’ lives for a number of years and a tradition which she intended to continue into her retirement.

Although Ireland has been her home for the past number of decades, the Department of Justice informed her that a lengthy absence from the State may be, and in her case was, the basis for rejection of an application for an Irish passport. The woman stated that this rejection of her application caused her emotional pain and she has been extremely depressed by the decision.

She stated that as so many members of her family are Irish, and due to the fact that she has called Ireland home for many years, she no longer wishes to be recognised as a British citizen. She also mentioned that she has Dutch roots on her mother’s side and that her father was in fact an immigrant to the UK, therefore she has always considered herself to be European.

In January of 2017, she made the decision to apply for an Irish passport, which she had never felt obliged to do prior to this time. As she went to apply for a passport, she received notification that she was required to have a year’s residency in Ireland. An exception made to this is a maximum of six weeks in which she may have been absent from the State. Her application was denied on the grounds that she had exceeded the maximum number of weeks spent outside of Ireland in a year. However, a spokesperson for the Department of Defence stated that the woman would be entitled a review of her application, based on the circumstances of her case.

Figures released from 2016 showed that applications for Irish passports reached an all-time high due to the UK’s decision to leave the European Union. 773,060 Irish travel documents were issued in 2016. Almost 65,000 of these documents were issued to individuals with Irish roots in Britain.