It has taken Vicky Phelan’s successful High Court action against a US based clinical laboratory subcontracted by CervicalCheck, for CervicalCheck failures to come to light this week. 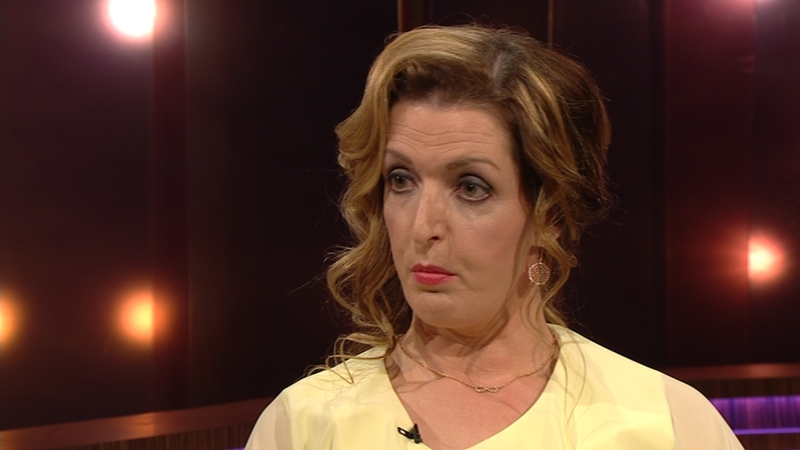 Speaking to RTÉ Radio One’s Ray D’Arcy Show, she explains how she went for a routine smear test back in 2011, and was told her results came back normal. While a smear test does not diagnose cervical cancer, an abnormal result would lead to further examinations to test the patient for cancer.

Phelan’s missed results first came to light in 2014 following an audit of all smear tests. Separately, the same year, she underwent a second smear test which revealed she had cervical cancer.

It was also in 2014, that a qualitative review was done on Ms Phelan’s 2011 smear test result which showed the abnormalities which was missed three years prior.  Ms Phelan’s doctors were informed of this grave mistake in 2016 and Ms Phelan herself was not informed until 2017, some three years after the review.  This week the Head of the National Cancer Control Programme Dr Jerome Coffey has publicly said that the decision on whether doctors should tell their patients the result of a review was “between the physician and the patient”.

Speaking to RTÉ Radio One’s Ray D’Arcy Show, she explains how she went for a routine smear test back in 2011, and was told her results came back normal. While a smear test does not diagnose cervical cancer, an abnormal result would lead to further examinations to test the patient for cancer.

Phelan’s missed results first came to light in 2014 following an audit of all smear tests. Separately, the same year, she underwent a second smear test which revealed she had cervical cancer.

Her doctor wasn’t informed of this diagnosis until 2016, and she herself wasn’t informed until a further year had passed. In January of this year, she was given between six and 12 months to live.

Phelan said that the rest of the money gives her options for treatment.

“There’s still no cure for my cancer. Unfortunately, I don’t see the day, unless a breakthrough comes in the next couple of years, where I’m going to be able to say I’m cured,” she said.

Minister for Health Simon Harris said on Wednesday this week, that CervicalCheck will be writing to the doctors of further women who have been given incorrect cervical smear results to ensure that they have informed their patients that they were incorrectly given the all clear and may have had their cervical cancer diagnosis missed.

Vicky Phelan’s High Court action shines a light on the systemic failures of CervicalCheck and the fact that there are further women in Ireland who remain neglected by their treating doctors to be advised of their incorrect cervical smear test results.

TheJournal.ie 26/04/2018 – ‘We can’t just presume they have’: Doctors instructed to tell women if they have received false smear test results

Convicted rapist ordered to pay €315,000 to victim by the High Court