Calls for HSE to review all Cervical Cancer Misdiagnosis

In light of the revelations of the last week, an Taoiseach Leo Varadkar has announced that a redress scheme for women affected by Cerical Cancer Misdiagnosis will be put in place.

Mr Varadkar told the Dáil that an international cytology review will be carried out of all women, believed to be about 3,000, who were diagnosed with cervical cancer in Ireland since 2008.

The review will be organised by the Royal College of Obstetricians & Gynaecologists and it is hoped that it will be completed by the end of May 2018.

A Statutory Inquiry will be held and Minister for Health, Simon Harris, will speak with health spokespersons to discuss the format of the inquiry.

The Cervical Cancer Redress Scheme will examine if there has been a breach of duty to women affected.

According to the HSE Serious Incident Management Team, only 113 of the 162 women not informed of audits have been notified as at 1st May 2018.

The HSE has said that more than 7,000 calls have been received by the CervicalCheck Helpline in recent days.

How does Cervical Cancer Misdiagnosis happen?

The CervicalCheck screening service was established as a means of preventing cancer and allowing for early detection of changes in the cervix.

Cervical cancer misdiagnosis happens when cancerous symptoms are mistaken for onset of menopause or a heavy menstrual cycle.

The vital signs to be aware of include:

Cancer misdiagnosis, and particularly a failure to diagnose cancer, can delay potentially life-saving treatments and lead to premature death, along with painful and debilitating side effects. Misdiagnosis and delays in diagnosis can stem from a range of factors including the failure to correctly examine and interpret radiological images, failures to arrange for the basis assessments to be conducted when a person presents with their symptoms and medical history, and subsequent failure to organise follow up appointments to investigate the matter further. However, the question to ask is given all of the diagnostic tools available to modern medicine, including imaging technology (x-rays, CT scans, PET scans, MRI scans), blood tests, minimally invasive surgical techniques, biopsies, how can it be possible to misdiagnose on such a scale? 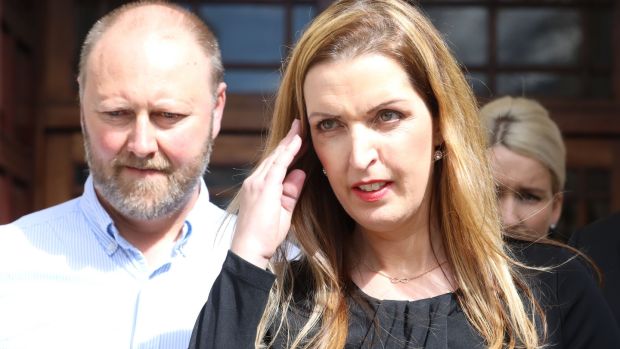 As more details emerge of failure within the Irish health system regarding cervical screening misdiagnosis the HSE and the Department of Health are trying to get a full picture as to exactly how events led to the legal settlement reached with Vicky Phelan a few days ago. With mistaken all-clear results, a dedicated helpline is being flooded with phone calls from women seeking reassurance, solutions and answers. The latest figures released this morning reveal that at least 1,500 cervical cancer cases were not audited.

On Monday 30th April 2018, the Taoiseach stated that there will be an enquiry into the failures of the screening system and how the women under their care were treated. 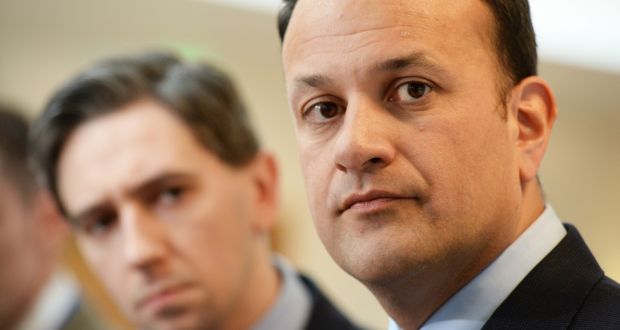 The questions that are prominent right now are…who made the decision not to inform women regarding their test results and in turn what are the ramifications of such a decision. The Government is now trying to establish correct and clear information about the events that have unfolded in the press over the last number of days. Thus far, the clinical director of Cervical Check has resigned. Questions are arising as to why was the service outsourced to an American company ten years ago. Public confidence in Cervical Check has been shaken as a result of non-disclosure of false negative test results with possibly affected patient numbers rising still. It cannot be disputed that false negatives and false positives are inherent in healthcare systems worldwide. However, it is how these are addressed and dealt with which can minimize the effects that have been highlighted in Irish healthcare over the last number of days. With double reading of slides, repeat screenings, and an ongoing quality control benchmarking system for testing laboratories, surely the risk of what has happened within our cervical screening services can be reduced if not minimized completely.

It is without doubt that cervical screening is vital and is the most effective way to allow for a woman to reduce the risk of cervical cancer. However what has been learned over the last number of days is that open disclosure is vital for the safeguarding of patients. Patients should be informed as soon as possible of any issues regarding test results, any errors associated with the management of their case and any possible changes in their diagnosis. Open disclosure is specifically outlined in the Medical Council’s Code of Ethics. Calls are being made for a formal assessment of the efficacy of the National Cancer Screening Service on foot of the Cervical Check scandal.

A formal investigation is unlikely to come in the form of a commission of investigation but HIQA is being called upon to carry out a statutory enquiry. The Cabinet were due to discuss these matters yesterday (1st May) with the possibility of redress to the affected women potentially being considered. Both the Tanaiste and the Minister for health have said they did not believe that such cases should be contested in court and that the women involved should received the full support of the State. The independent investigation into the Cervical Check Screening programme is to examine whether there may be implications for other cancer screening programmes, including BowelScreen and BreastCheck. The Taoiseach Leo Varadkar yesterday said that the inquiry being set up would establish the facts around the controversy, attempt to understand ‘why these appalling communication failures happened’ and look at whether a different testing system might have reduced the number of ‘false negative tests.’

Know your Rights – Contact us about Cervical Cancer Misdiagnosis

If you or a family member have been affected by a Cervical Cancer Misdiagnosis talk to a member of our medical negligence team who can advise you further on your rights.