Two women to date have been affected by breast cancer misdiagnosis at St. James’s Hospital in Dublin, after a review of the pathologist’s work. 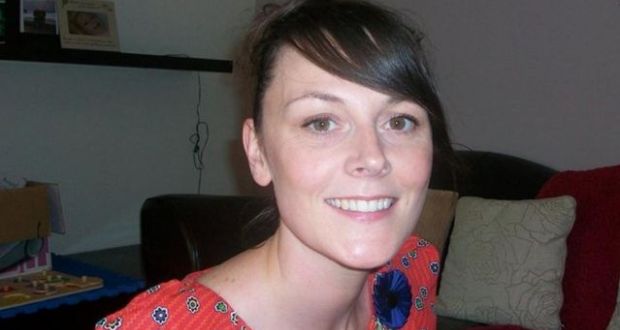 Having been diagnosed with ductal carcinoma in situ (DCIS) in 2010, it has been widely reported that one of these ladies, Alison McCormack, was informed that it could be completely dealt with through a surgical procedure. Following a meeting in 2013, it emerged that she had been given a misdiagnosis and that the original cancer was a very aggressive form of the disease. Her solicitor had contacted the Minister for Health in June 2017 asking the HSE to conduct a review of other cases undertaken by the pathologist who misdiagnosed their client.

St James’s Hospital reviewed the case and stated that it “

… should be characterised as a sporadic human error and did not represent incompetence on the part of the original reporting pathologist”.

To support their belief, St James’s Hospital decided to review a portion of the pathologist’s case load.  In all, the doctor had analysed more than 300 breast cases in 2010 – the year of Alison’s misdiagnosis.

The review looked at every tenth case, as well as a further nine DCIS cases – that is cases with a pre-cancerous diagnosis similar to Alison’s.

Of the 39 cases reviewed by the hospital, two were found to have been misdiagnosed, including Alison’s case and another unidentified patient.

As part of a successful legal action taken by Ms McCormack against the hospital her case was examined by a number of UK experts, including Professor Ian Ellis, a leading consultant pathologist based at Nottingham City Hospital.

“It sounds very small, two out of 39, but these are very, very fundamental and serious errors so they are red flag type of errors. And so in my opinion that is of concern. The number of breast cases that he had looked at were a few hundred, that’s not a huge number of cases and certainly if I was asked my opinion on what to do I would recommend a review of all the cases.”

But both cases came from the DCIS category only, meaning the pathologist had misdiagnosed two out of nine cases – an error rating in excess of accepted international pathology norms.

The Minister for Health replied to the solicitor in February 2018 stating that the HSE had found ‘no evidence of incompetence on behalf of the pathologist involved.’ He also stated that a review of the other cases undertaking by the pathologist was ‘not warranted.’ In response, the solicitor wrote again to Mr Harris on 23rd February 2018 noting that that State Claims Agency had conducted an investigation into the treatment and care received and ‘admitted negligence on the part of the hospital.’ The solicitor again insisted that a review must be carried out on the remaining 270 patients under that particular pathologist’s care.